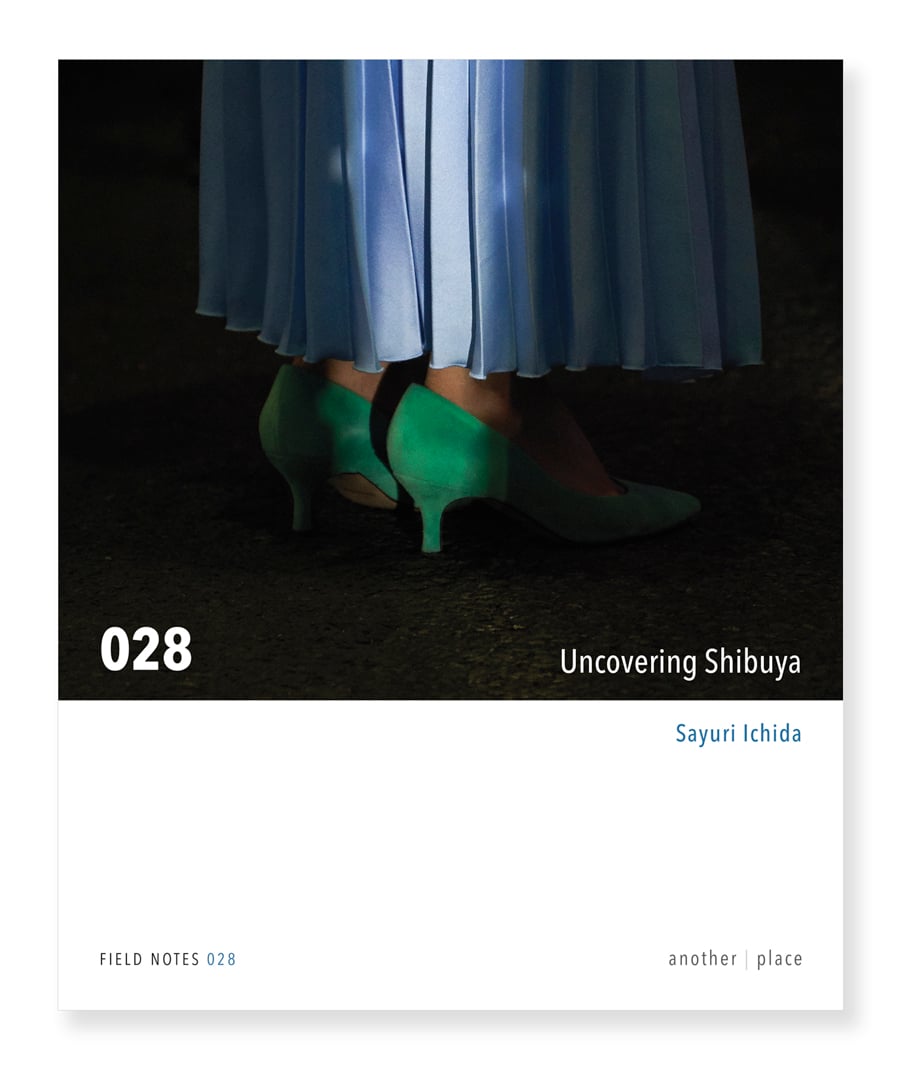 About ten years have passed since I left Japan. In this time, Shibuya has undergone a significant transformation. The Toyoko Line has moved underground, and the station that I used every day to go to work is gone. I see more young people in the Miyamasuzaka area than before Hikarie was built. Thanks to the arrival of the Shibuya stream, I discovered the presence of the Shibuya River, which I had passed by every day.

London, where I live now, is very slow in urban development compared to Tokyo. There are many views in London reflected in old movies that are unchanged. By comparison, Shibuya has a new face every time I came back. From working on this project, I felt like I was visiting this area for the first time, and I was surprised that I often felt like an outsider. To emphasise this sensation, I used a longer lens for many images this time, to express the feeling of witnessing the new scenery from afar, both metaphorically and literally.

At the same time, as I was walking through this ever-evolving city, I felt an intensely nostalgic charm in the old walls, signs, windows, and views of some buildings and corners of the neighbourhood that have remained untouched by change. These timeless elements created an interesting contrast with the progress surrounding it as if the old and the new were in a struggle, which I often thought I saw reflected in people’s expressions. I thought I could see a sense of concern and suspicion mixed in with a sense of pride and ownership.

These views of Shibuya represent just one brief moment in its evolution. Many of the scenes may be transformed in a few years, but even for the structures that survive through time unchanged, people’s perception of them, I am certain, will be different in the future.