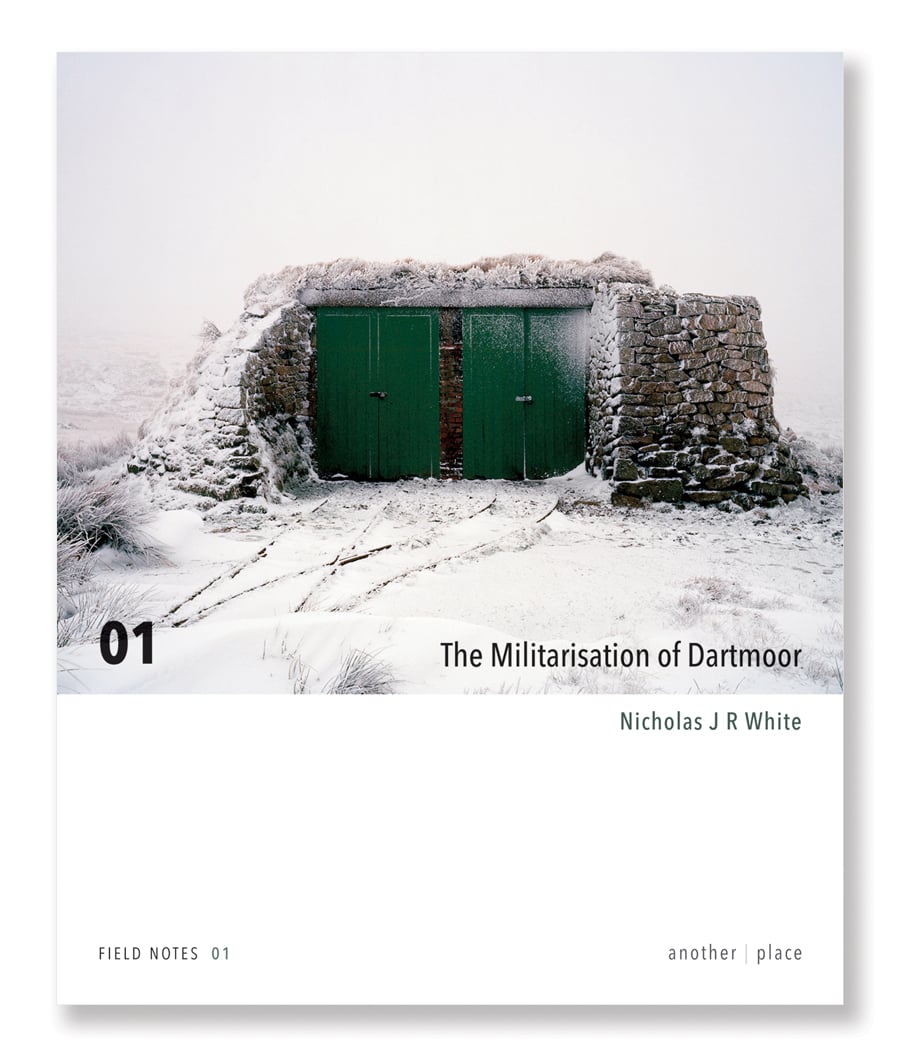 “… military training and a national park are discordant, incongruous and inconsistent; but I cannot accept that they are incapable of living together.” Lady Sharp, 1977

'The Militarisation of Dartmoor' investigates Dartmoor National Park's long and complex relationship with the military, which has existed for thousands of years long before the areas official designation as a National Park in 1951. The work embraces this militarisation as part of Dartmoor's cultural heritage whilst also acknowledging the unfortunate damage caused to the environment as a result of these military practices.
Work on the project began in early 2012, at the very beginning of a renewed 21 year license from the Duchy of Cornwall, who lease the land to the Ministry of Defence. As British troops withdraw from a conflict role in Afghanistan in 2014 and return to extensive and rigorous training, the shape and appearance of the Dartmoor Training Area, and indeed that of the entire Defence Estate will be manipulated further to accommodate the needs of a contemporary fighting force.