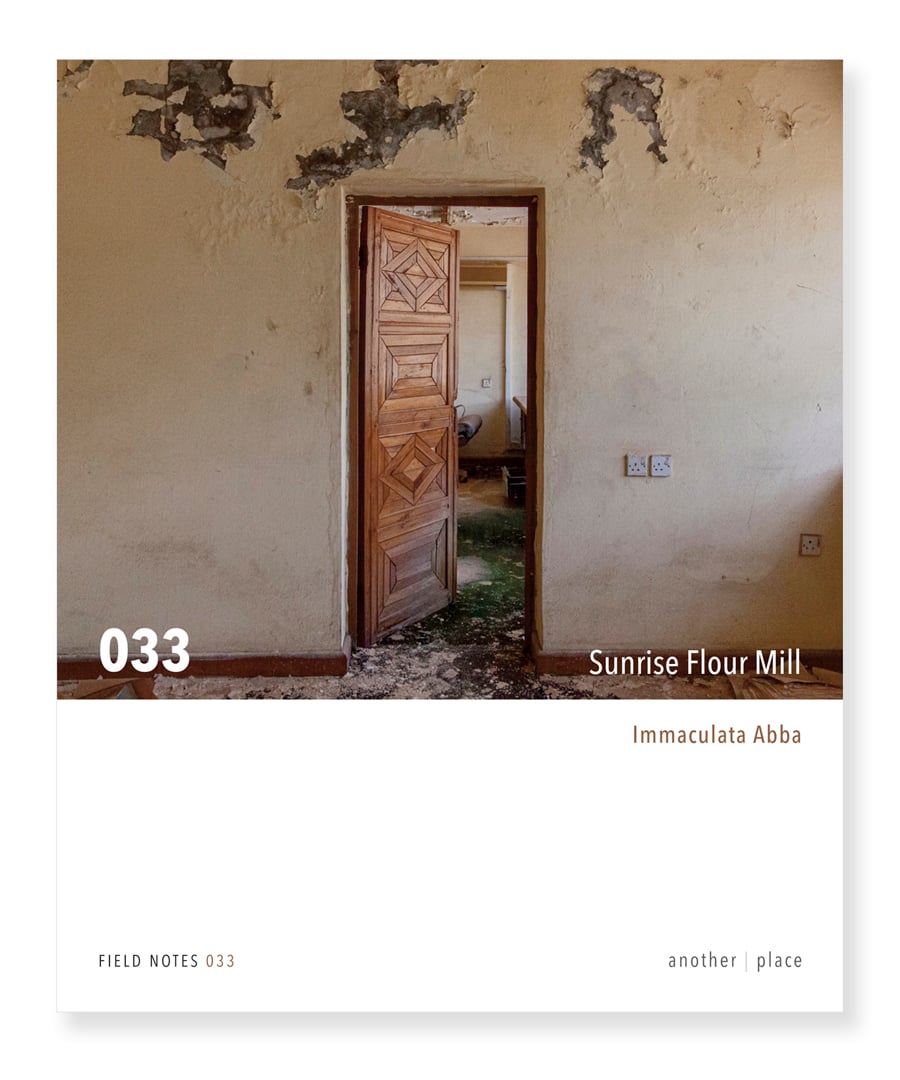 In 1983, the Enugu state government, established the Sunrise Flour Mill with production lines for flour, semolina and wheat.

Only two years later, in 1985, the mill went out of production as the industry could not survive the strain of an economic depression. The closing of the mill is one the many instances of Nigeria’s deindustrialisation, a consequence of the forced abandonment of industrial policies induced by the IMF’s Structural Adjustment Programs (SAPs) which devastated many ‘developing’ economies around the world in the late twentieth century.

The mill has remained moribund for the past twenty-five years, in spite of efforts to reignite production in 1992 and 2013. Most recently, in 2013, in line with federal establishment of a free trade zone in the state, the Enugu state government signed an agreement with a Vietnamese company, DVI Trading Services and Investment, to take over the Flour Mill for a period of 30 years. Yet, the mill remains defunct and the estate buildings out of use (except the living quarters). A few years ago, the administrative building in the estate suffered water damage, to add to the slow degradation it has suffered in its past 25 years of inactivity.

I shot these photographs of the building and its interiors to speak to the decay of Nigerian resources and capacity in the hands of consecutive administrations that continue to fail its potential. A flour mill that goes defunct after only two years of production, only to live for decades as an echo of its potential, is a metaphor for this period in Nigeria’s trajectory.