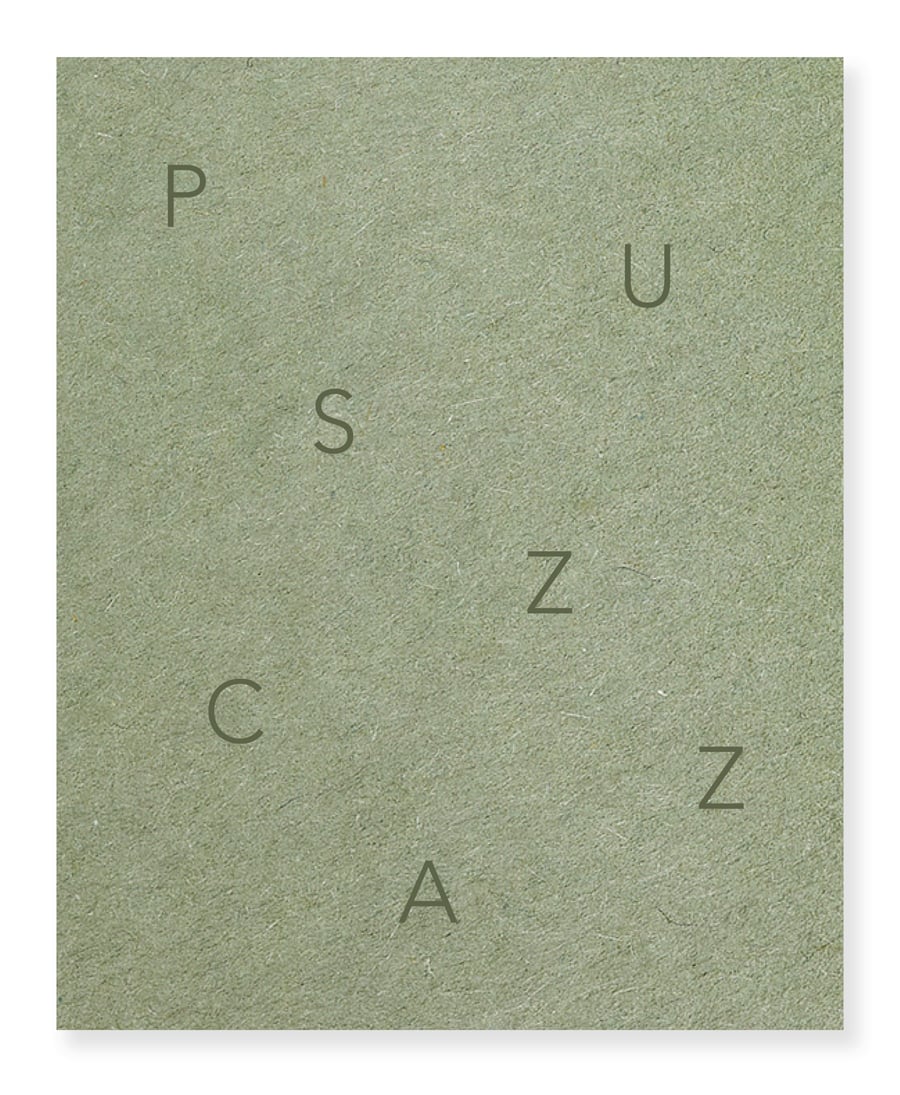 Also available as a Special Edition, limited to 30 copies - each with an A4 limited edition inkjet print signed and numbered by Nicolas (see image) - £55.00

PUSZCZA is a lyrical exploration of the Białowieża Forest, the largest surviving remnant of an old-growth temperate lowland forest on the border between Poland and Belarus. Designated as a World Heritage site by UNESCO since 1979, the 141,885 hectare forest has remained relatively untouched for hundreds of years, protected by Russian Tsars and Polish kings as a royal hunting ground. As a remaining fragment of the primeval environment that once stretched from the steppes to the Atlantic, the forest offers a glimpse into Europe’s ancient past, and is home to more than 5,500 plant species, and 11,564 animal species, including the largest population of free-ranging European bison.

Nicolas Blandin visited and photographed the Polish part of the forest in 2018, in the aftermath of the highly controversial large-scale logging operations led by the Polish government in contravention of European law during the period of 2016-2018, whose consequences will be visible for decades if not centuries according to environmentalists. Currently only a sixth of the Polish part of the forest is protected as a National Park, and the battle for the official protection of the entire forest continues. Nicolas met some of the people living, working and traveling there, in an attempt to find out what the forest means to them.