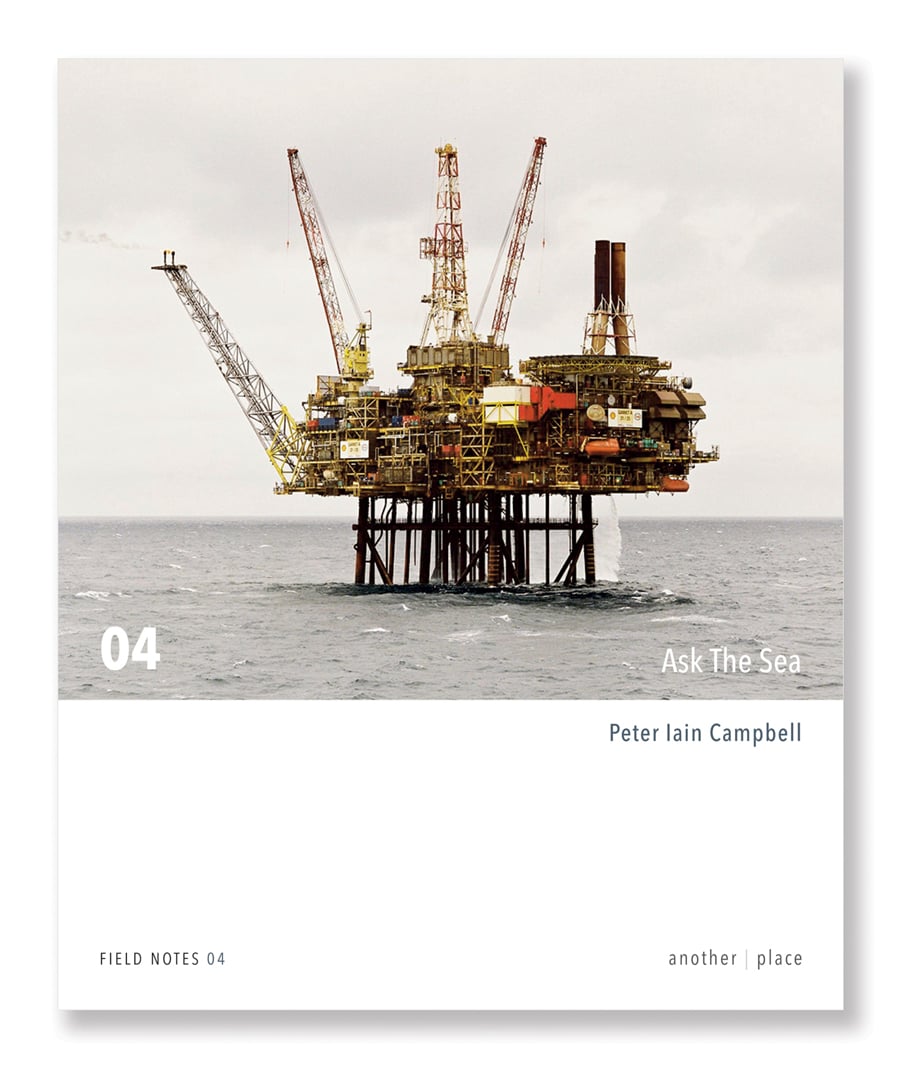 Excerpt from the poem ‘Coda’ by Basil Bunting

In 2013, having spent a number of years chasing the ghosts of industries past, I became intrigued by one of the UK’s last remaining heavy industries, which was also one of its most remote, the Oil and Gas Industry. More specifically, it was the cultural landscape where industry collides with nature that I was drawn to – the incongruous existence of the North Sea offshore oil and gas Installation.

Between 2014 and 2016 I worked and photographed onboard a Drilling Rig in the central North Sea (approximately 130 miles east of Aberdeen), slowly establishing my sea legs, finding my North Sea bearings and documenting the vibrations of life onboard an industrial structure pinned to the seabed 90 metres below. By September 2016 the price of oil had slumped to an 11-year low and oil companies, suppliers and contractors started streamlining their operations. The number of Drilling Rigs operating in the North Sea plunged to 27, the lowest number since records began in 1982. Fields that had been on-stream since as early as 1975 had started to mature or become prohibitively expensive to operate, urging oil companies to consider decommissioning installations.

“Ask The Sea” is an ongoing photographic project exploring the changing nature of the Oil and Gas Industry in the North Sea. Partly inspired by the industrial typologies of Bernd & Hilla Becher it is a project shaped by motion and journey, a documentary of the remaining oil and gas Platforms and Drilling Rigs operating across the entire Scottish sector of the North Sea.

Shot from the perspective of the Platform Supply Vessels (PSV) that service these installations, the project also investigates the human element of this story, capturing the faces of those who work onboard these vessels for many weeks at a time, in often challenging and isolating conditions far away from home.