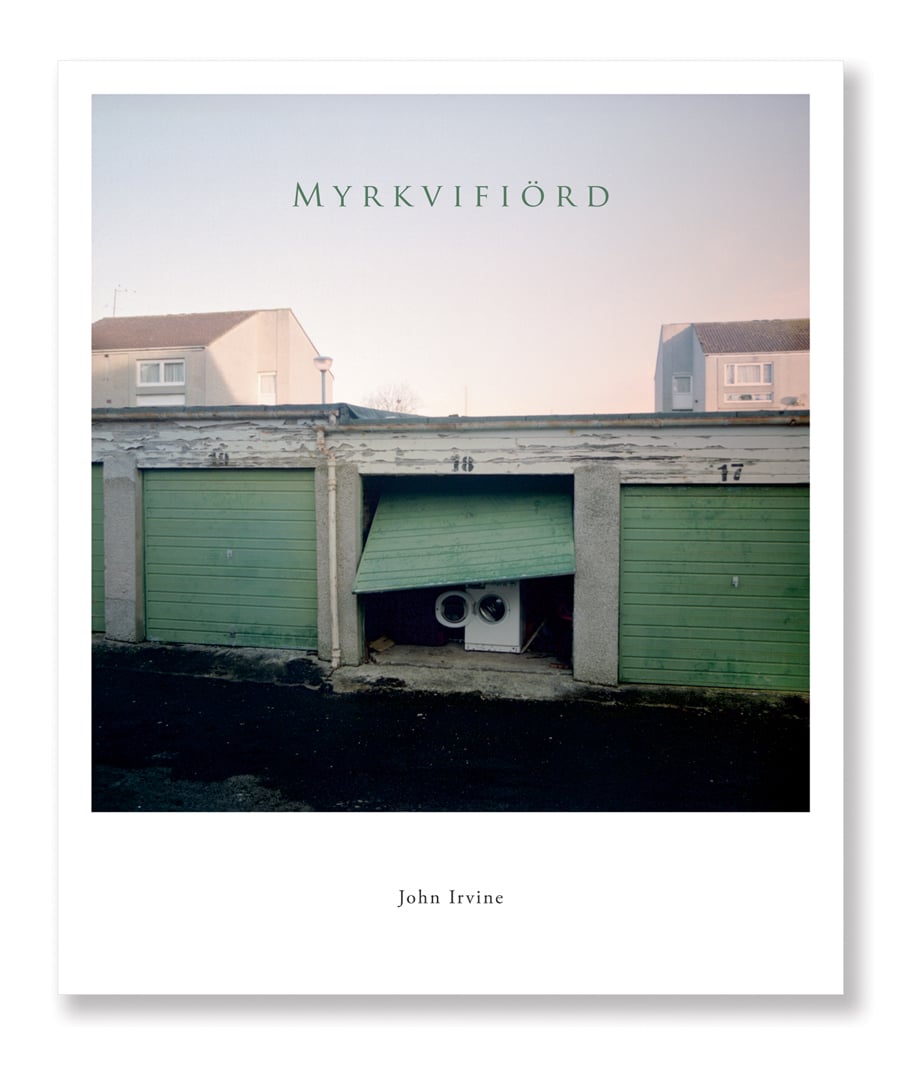 Also available as a Special Edition, limited to 30 copies (signed) - each with an A4 limited edition inkjet print signed by John (see image) - £44.00

In 2017 a review guide declared Scotland the 'Most Beautiful Country in the World'. A statement I fully support, although I'm probably not best placed to make comment given my distinct lack of 'air miles'.

Despite my initial response being a nod in agreement, I also found myself pondering the reality. The reality is that despite the overwhelming beauty of its landscape, people and values; it has frailties in between.

Drug misuse, poverty, crime and social imbalance are scattered among the beautiful vistas. Despite not being the identity of Scotland, the presence of these issues is evident amongst the serenity.

An area that shows the diversity of landscape and life in Scotland is the Firth of Forth on the east coast. Over the past 3 years I’ve explored it’s varied coastline, making images of the scenes and people encountered and documenting the diversity of life, both past and present, that exists along it’s shores.

'Myrkvifiörd' is the old Norse name for the Firth of Forth – an intriguing name not commonly used today. It also correlates directly to the area’s physical identity as a large fjord.