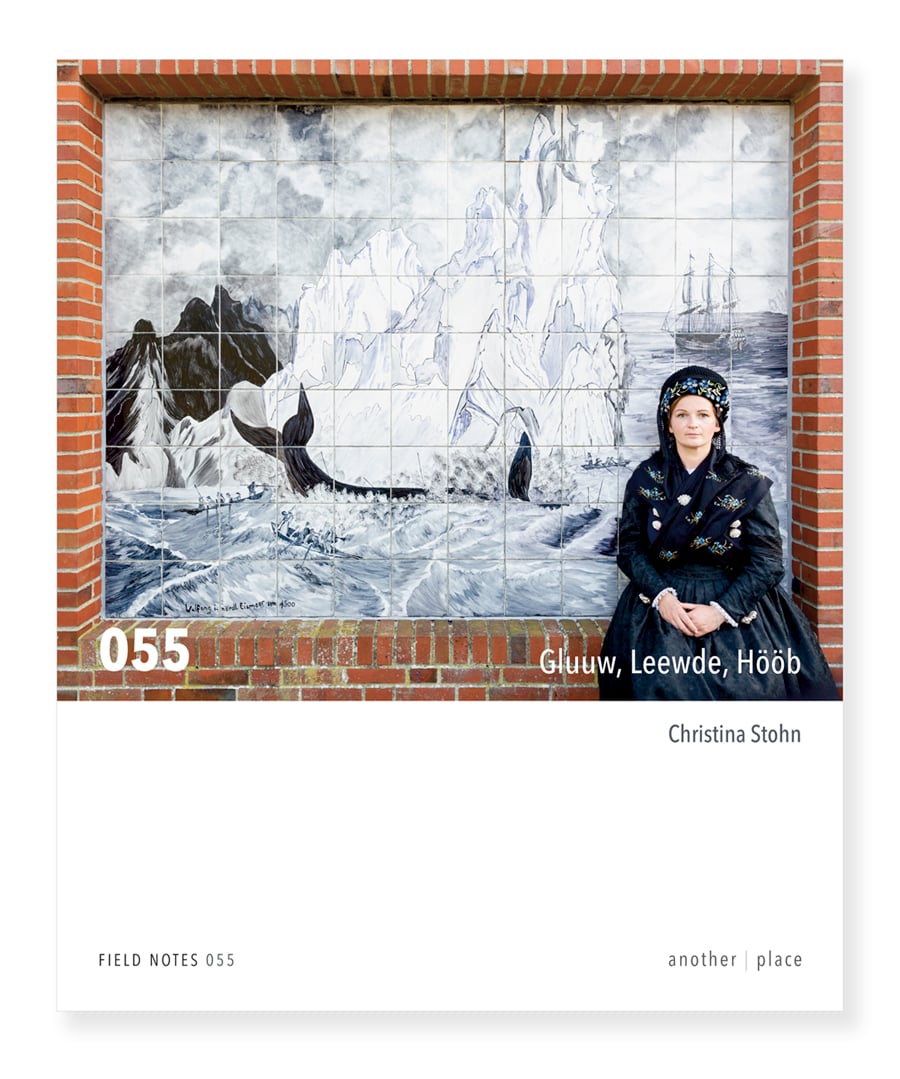 On the North Frisian island of Amrum, most women used to have to look after their families on their own, as nearly all their men were long-term seafarers. Detailed and beautiful costumes, influenced by the faraway countries their husbands travelled to, evolved over the centuries from the functional clothing they needed for their hard work.