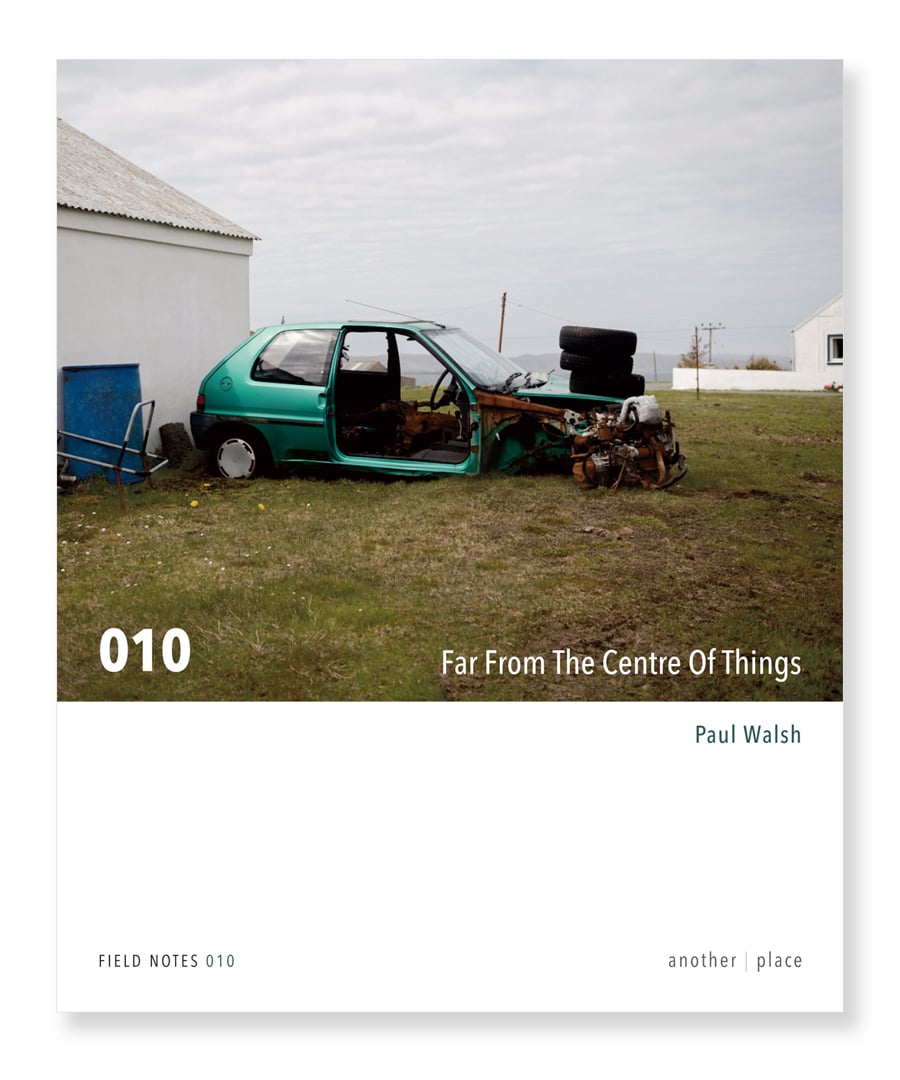 Far From The Centre Of Things - Paul Walsh

"I was better with the sounds of the sea, than with the voices of men,
and in desolate and desert places, I found myself again.”

Hugh MacDiarmid, from The Stony Limits and other poems Volume

In 1933 the Scottish poet Hugh MacDiarmid travelled from London to Shetland where he moved into to a small abandoned fisherman’s cottage on the island of Whalsay. He was on a journey of recovery, after several years of personal and professional disappointment. He spent 9 years living on Whalsay where, despite an unstable mental state and living in near poverty, he wrote more than half of his life’s work. Most of what he wrote during his Shetland years was driven by his experience of his surroundings, the North Sea, stony beaches, open skies and the isolation he felt on the small island. Whalsay became the centre of his imaginative universe and his writing reveals the introspection’s of a solitary man contemplating his place in the world.

Inspired by MacDiarmid’s writing during his time in Shetland, I travelled to Whalsay where I stayed alone in a small isolated cabin. From there I visited MacDiarmid’s cottage, and then made a circular walk around the island making photographs in response to the isolation I felt amidst the vast Shetland landscapes.