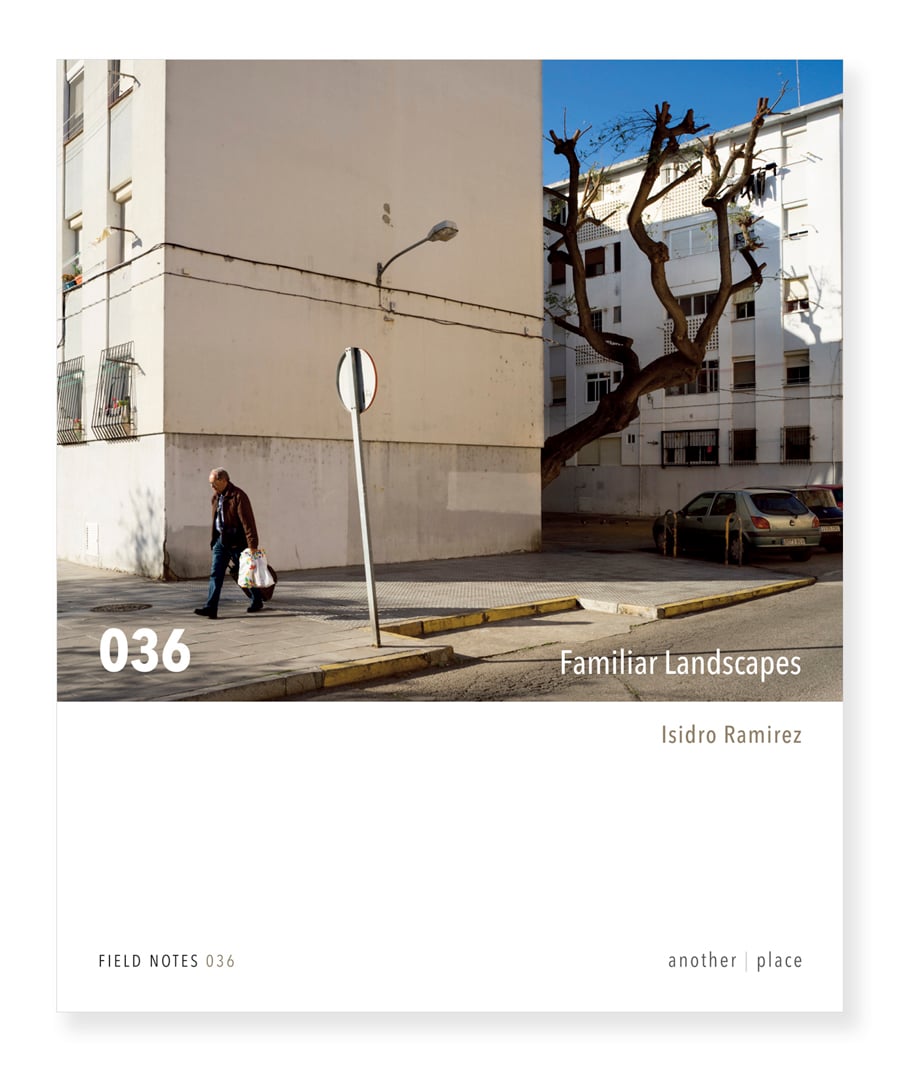 “There is still one of which you never speak.’ Marco Polo bowed his head. ‘Venice’ the Khan said. Marco smiled. ‘What else do you believe I have been talking to you about?’ The emperor did not turn a hair. ‘And yet I have never heard you mention that name.’ And Marco Polo said: ‘Every time I describe a city I am saying something about Venice.”

I left my home town in 1992. Now, 25 years later I decided to document the place that I once knew so well. Many others also left Cádiz to other parts of Spain or abroad In the past 25 years. In fact, Cádiz’ population has diminished by 20% and, at 40%, Cádiz has the highest unemployment rate in the whole of Spain. Some planned solutions included the construction of a bridge that would link Cádiz to other cities around its bay. This bridge was scheduled to open in 2012 but, because of the economical crisis, it was only open in 2015. Now, more than a year after its construction, the hoped revitalization of the city is still unrealized.