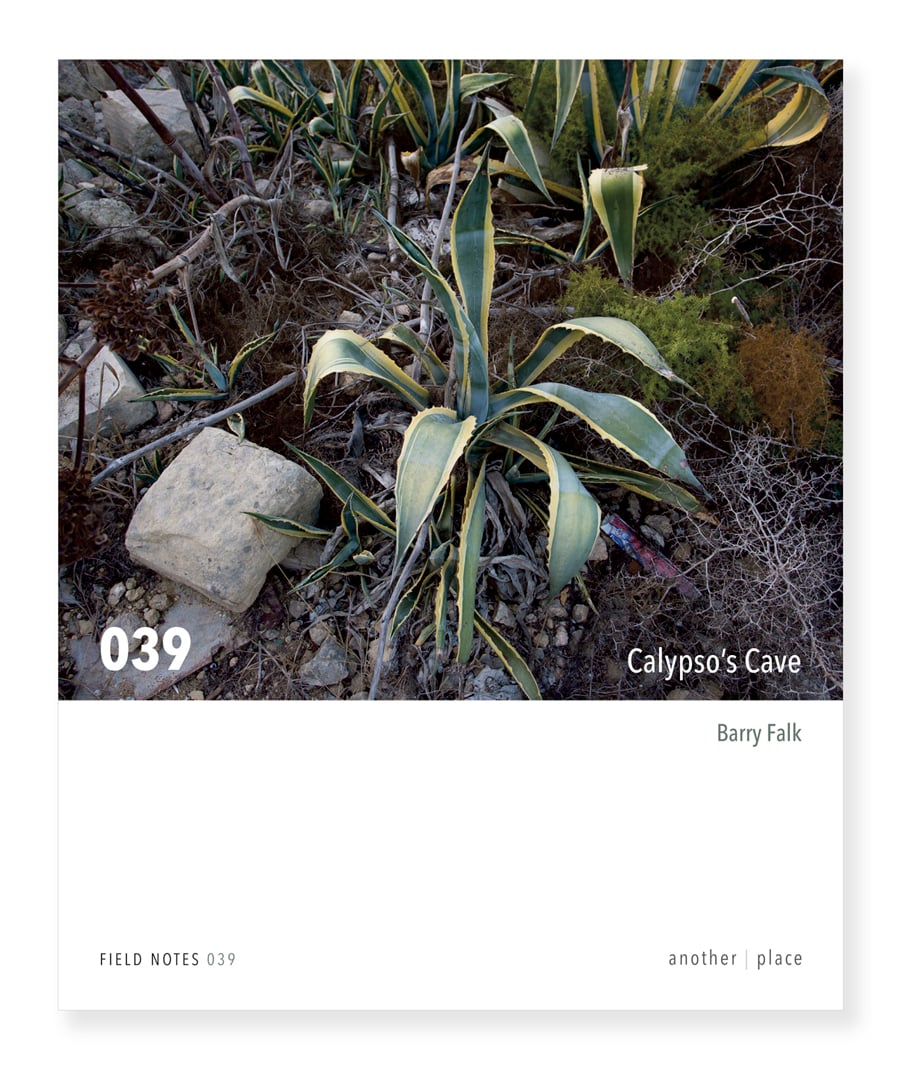 The island of Gozo, known locally as Għawdex, is part of the Maltese archipelago and part of the Republic of Malta. Like many tourists I entered this rock via the ferry that runs from the main island. Gozo has been inhabited for thousands of years and you feel it’s age as you enter from the harbour: its architecture of low, limestone buildings built on top of rocky landscape is reminiscent of north African and the guttural spoken language sounds more Arabic than European. My fascination with islands comes from the realisation that they often represent a microcosm of a larger narrative, their history inextricably linked to the larger story of the mainland. Gozo, like Malta, is predominantly Catholic and religious figurines proliferate, from large statues in the streets to small figurines in the toilets. But its history goes back much further than this: it is etched into the stone and evident in the archaeological evidence of Neolithic temple ruins. Gozo, as part of Malta, has been ruled by Phoenicians, Romans, Arabs, Sicilians, French and British. Malta itself was part of the British Empire for 160 years, gained its independence from Britain in 1964 and became a Republic in 1974, and there are indications of this on the island, the odd English folk with UK passports still form the largest group of foreign residents living on Malta and Gozo. Today it is, of course, a popular tourist destination, renowned for its ragged yet beautiful coastline, its laid back lifestyle and leisure industry.

With this history in mind I set myself the task of exploring the 26 sq mi to patch together a picture of its culture and landscape, to document the people that live here. The island is easily traversed by car allowing me to set out before sunrise before the heat of the day burnt details away. I was seeking the island’s secrets, looking for a way to enter behind the facade. The Gozitans are a hardy people, as busy harvesting salt as catering to the tourists, and the interior harsh, it’s coastline cliffs reminding one that this is as much a potential prison as a paradise. The island is linked to both fact and fiction: it has a fabled history linked to the Greek myths: Calypso’s Cave is apparently located on the island and believed to be the same cave that Homer refers to in The Odyssey. And this myth, that tells the tale of Odysseus marooned upon the island of Ogygia, trapped by Calypso, the Goddess Nymph, links in strange ways to a wider narrative of today. The locals sell their trinkets to the tourists; the retired Brits scour the beach with metal detectors and buy their retirement homes, the legacy of 160 years of the British Empire, but what is less talked about is that Gozo lies en route for immigrants making the treacherous transit from North Africa, seeking sanctuary in Europe. This is an island of secrets and myths and harsh realities.