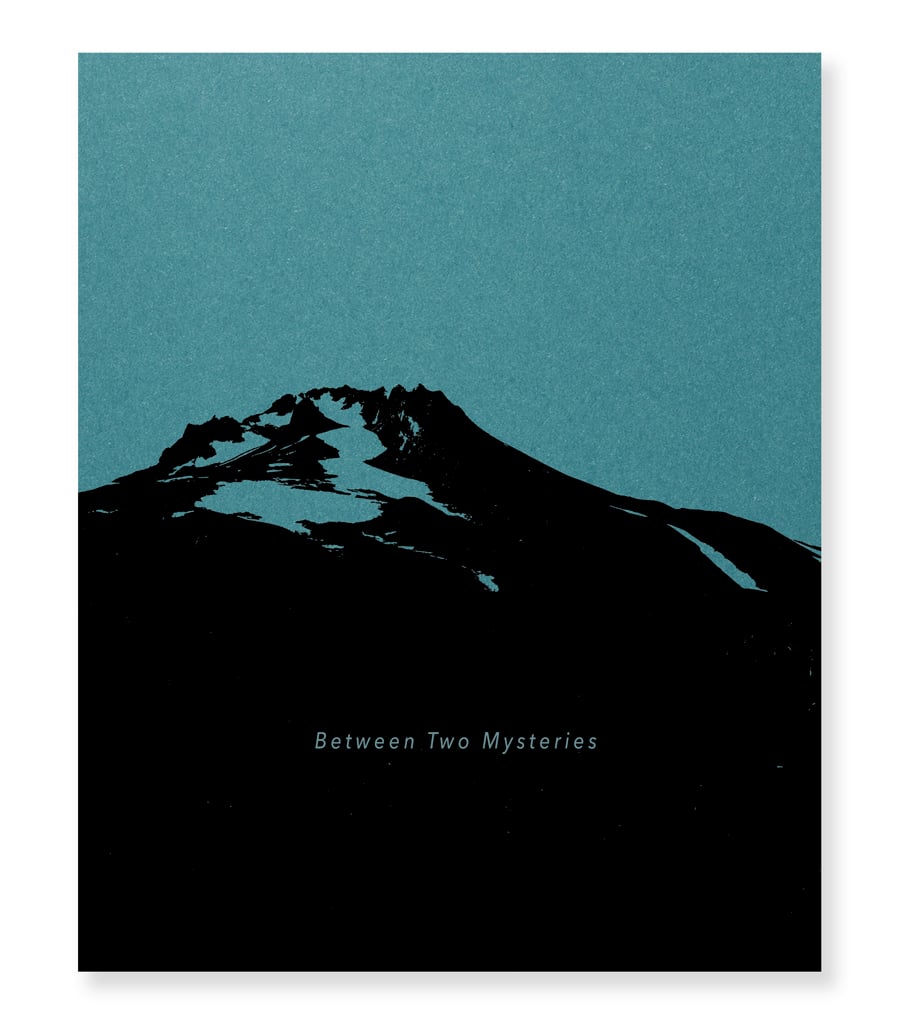 Also available as a Special Edition, limited to 30 copies - each with an A4 limited edition inkjet print signed and numbered by Carl (see image) - £52.00

The Pacific Northwest of America; even its geographical borders are malleable. It is a landscape dominated by the Cascade mountain range, which runs from southern British Columbia in Canada through the states of Washington and Oregon into Northern California. The Cascades split the region in two; to the west, rainfall is plentiful; the sky characterised by ominous grey clouds; the earth by lush, temperate rainforest. To the east lie vast, arid desert plains, rocky mountains and infinite rolling skies.

When settlers in search of prosperity reached the end of the Oregon Trail in the 1800’s, they were forever marked by a 2,200-mile journey that traversed some of the continent’s most perilous terrain. Some even resorted to cannibalism. Those who were fortunate enough to survive the journey left a darkness that some believe still hangs over the region. Since that time the American imagination has continued to leave its imprint on the landscape. Oregon is forever haunted by the Overlook Hotel of Kubrick’s The Shining and its chilling analysis of the nation’s conflicted soul. Jack never left. In Washington State, the Twin Peaks of Lynchian fiction continue to emit mystery. The ghost of Kurt Cobain sways to a grunge beat. Cowboys still mount their steeds. Sightings of Big Foot crop up now and then. Even before settlers arrived, Native Americans built a mythology inextricably linked to the natural and supernatural elements of the land. Today, small indigenous settlements that hug the coastline still offer a window into that world. This is a region built on layers of imagined realities as much as the logging, fishing and farming industries that characterise much of its landscape. Here the American Dream, popular culture, myth and history intersect to create a narrative that is at once familiar and alien. Between Two Mysteries seeks the elusive space between the real and imagined; that place that is strange and indefinable, much like the beguiling landscape of the Pacific Northwest itself.