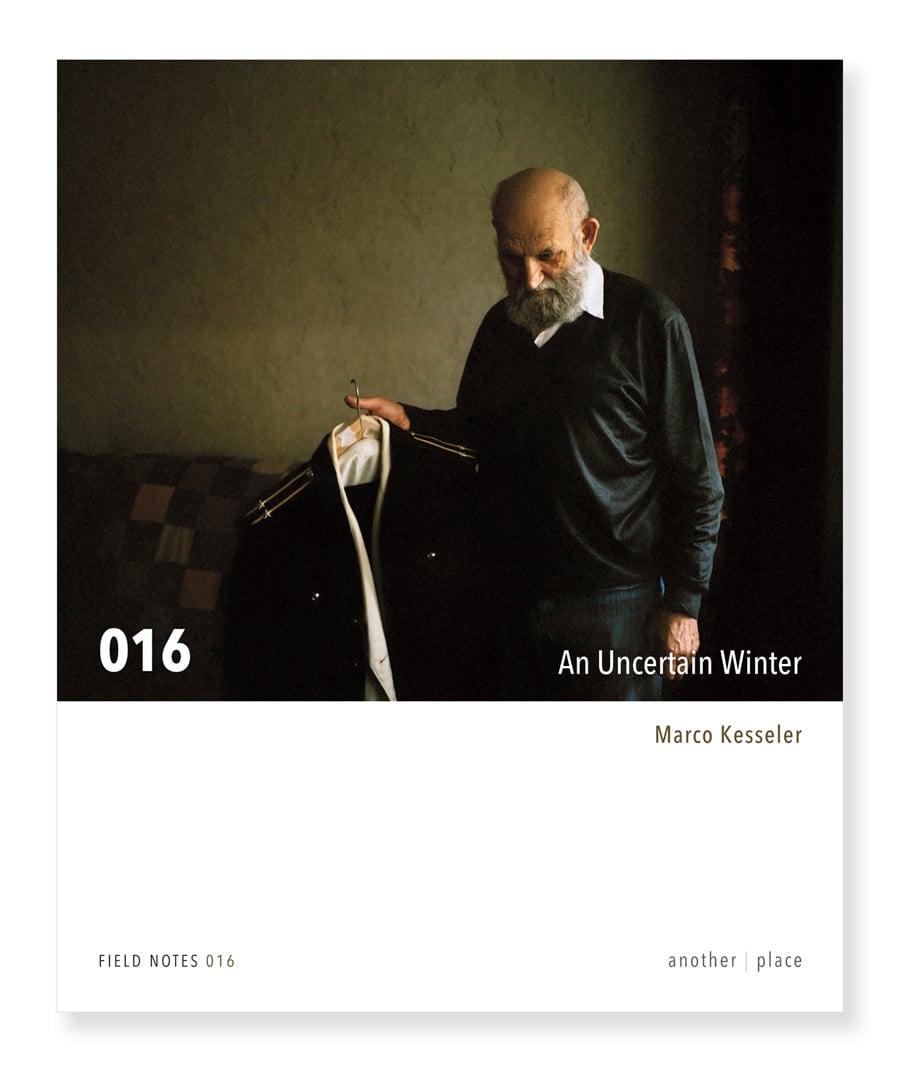 Belarus, once an integral frontier of the USSR, remains steeped in the Communist legacy, which ruled the daily lives of the nation for over 70 years. Since the regime’s fall, Alexander Lukashenka the first elected President has ruled what has often been called “the last dictatorship in Europe” disregarding human rights, rigging elections and making constitutional amendments in his favour.

These images made in the run up to the 2015 elections were at a time when Lukashenka’s rule stretched indefinitely, and there was a sense of resignation to his autocracy. Protesting and public dissent was suppressed, and the opposition had lost some of its impetus for change.

This project juxtaposes the veneer of public normality with the more open experiences behind closed doors. The portraits are a testament to the activists, journalists and politicians who refused to be give up and continue to fight for democracy. Today, Lukashenka’s poor handling Coronavirus along with political imprisonments and a rigged election (which saw him win 97% of votes) has ignited a population that is tired of his dictatorship. Emboldened by new opposition leaders who are prepared to make a stand, the nation’s largest protests have endured daily, and despite hundreds of arrests shows no sign of slowing.