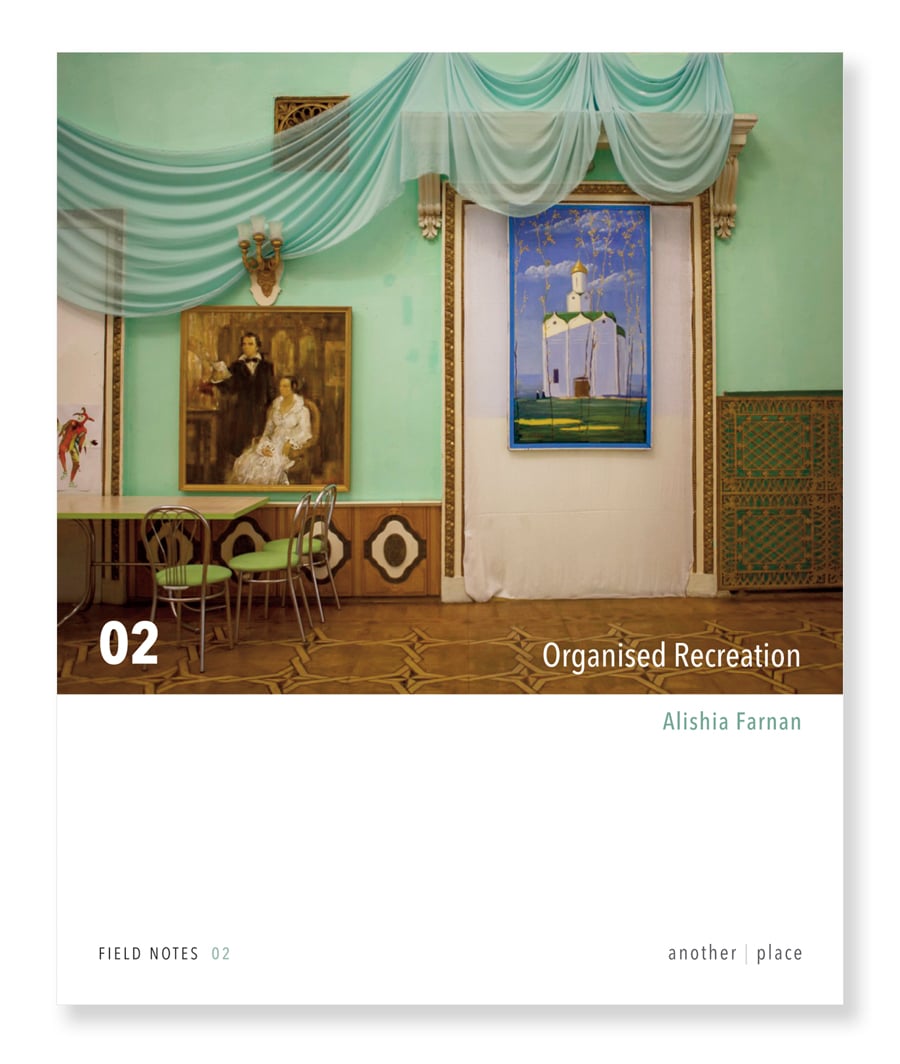 The world is currently seeing increasing nationalism and isolationism which in turn has fed into a climate of palpable tension. Organised Recreation began during residency in Ukraine in 2019 at a time when the United Kingdom was set to leave the European Union. However, parliament extended the Brexit process meaning I returned home remaining a European citizen. Identifying as European myself, the process of leaving this union and the three years of back and forth in the process, was an emotive time.

This project uses social architecture as a vessel for unity in a time when identity is being used as a means to create barriers and borders. The project is ongoing and will explore social spaces around Europe. This first edition of images uses Palaces of Culture as a starting point, spaces left over from the Soviet Union created as all purpose social spaces.