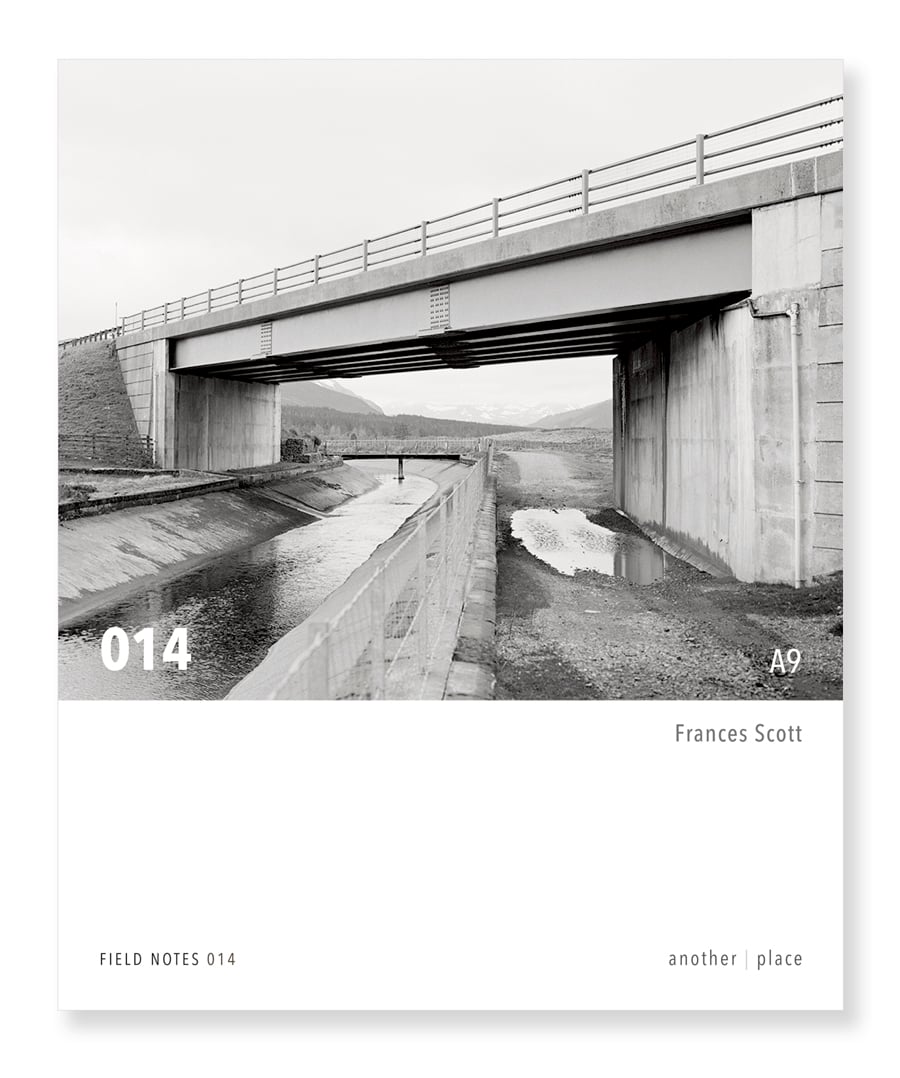 The A9 is Scotland’s longest road, running 269 miles from the lowlands to the country’s north coast. Taking root in the central belt, it runs northwards through Perthshire and into the Cairngorms, winding between mountains along the same route taken by centuries-old military roads. Beyond Inverness, a series of bridges span the wavering coastline before the road narrows, clinging to the steep edges of the land. Its final stretch cuts inland across a plateau of peat bogs before coming to an end at the port of Scrabster where it meets the sea.

My life has been punctuated by journeys along this road, its length linking two separate halves of myself: one part which belonged with my mum in the south, and the other with my dad and grandparents in the north. Later, Orkney became my home, and the road switched orientation; I lived at the north end, while independence and adulthood lay waiting in the cities to the south.

As a young child I would sit, quiet and safe in the back of my mum’s small car, watching the roadsides through my rain-streaked window. I was fascinated by the blasted rock-faces, escape lanes and hairpin bends, always waiting for the first sight of the sea and the 'Welcome to Caithness' sign. Today, even after a hundred trudges up the road, there is still an echo of the journeys of my childhood, an air of pilgrimage, northwards towards home.

In the days following my grandfather’s death in 2014, I took his car from Wick and travelled the road alone for the first time, tracing both its historic and present routes. I was able to stop and photograph what had previously been a fleeting landscape, seeking out and collecting these signifiers of north and south, of belonging and freedom, of home and escape.